How To Play Tug Of War

It is thought that the origins of Tug Of War began as far back as ancient Greek and Egyptian times, where the game was a true display of heroism and strength to prepare for the battlefield. Whether you're into improving your fitness or just fancy having some fun this summer in your back garden,  Tug Of War is an exciting endurance sport that really engages your stamina and strength - so where do you start? You maybe interested in joining the Tug of War International Federation - if you're really serious! - but getting all your friends, family and neighbours involved at the next sunny outdoor gathering will certainly be something to remember. That's why Rope Warehouse have put together a quick and easy rundown of what you need to know before you assemble your perfect "pulling team."

The great thing about Tug of War is that it only requires one piece of equipment - a length of rope. When it comes to getting the right type of rope, we've made it easy for you; our Sisal Tug Of War Rope is designed to reduce friction burns from occurring on your competitors hands and ensuring that nothing prevents you from having a great game experience. Our rope comes complete with an authentic red centre marker for judging with precision and, adhering to Tug of War association rules, it also comes in a 32mm diameter and is 35 metres length. According to official tug of war rules, each team can have a maximum of 8 players. As teams are traditionally based on the combined weight of the members, it is important that each team does not exceed the weight of a specific weight category. If you're playing in the garden, you can try to get the teams as level as possible by determining who's strongest and combining younger players with older ones to keep each side as fair as you can.

What Are The Rules?

The rope has to begin with the red mark exactly perpendicular to the marked point on the ground before the game begins. A white mark must be made 13 feet away from the red mark on either side of rope and the loser is the team whose white mark crosses the centre point on the ground. Aim to play on the flattest part of the lawn you can find and assign someone to be the referee - when a whistle is blown or a similar signal is given, then the teams can begin pulling the rope. In professional games players are given a caution if they fall over during the game, if they do it a second time, this leads to disqualification. Fouls are given in professional games when your elbow goes below your knee and touching the ground for any extended length of time. 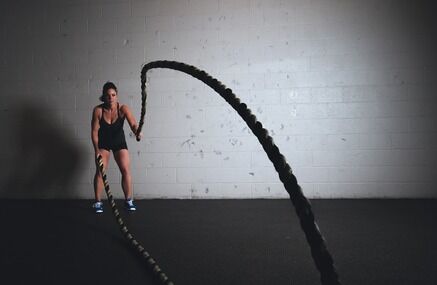 Guide To Our Sport & Leisure RopesThursday, 17th of November 2016

The hottest fitness trends of 2016 seem to be HIIT workouts (High Intensity Interval Training) and crossfit, this sees us going back to basics and making use of natural resources around us (mostly your own body weight), providing a more cost effective way 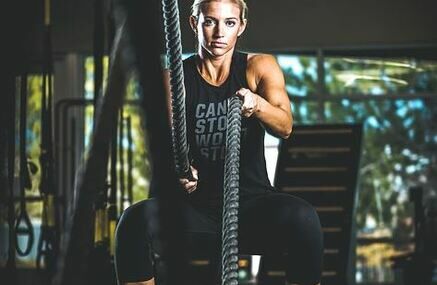 When it comes to fitness, complacency and predictability are the enemies standing in the way of you achieving your fitness goals. Searching for new and creative workout routines will constantly challenge your body and force it to change...The best way to do 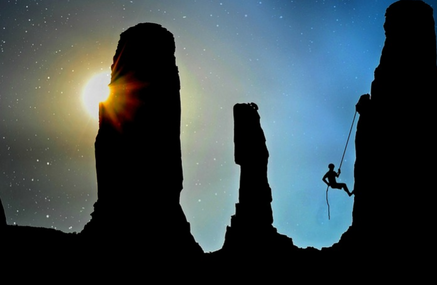 Top Survival Ropes You Need In Your CollectionSaturday, 30th of September 2017

Ever wondered what you need to include in a survival kit? A knife, water bottle and sheltering equipment may be at the top of your list but one of the most important elements to building a great survival kit is a high quality selection of rope - but what type