Battle rope workouts have finally gone mainstream. Originally used in combat training and mixed martial arts, now you can find ropes in the majority of gyms. It’s easy to see why the innate combination of strength, stamina and power in rope workouts makes them popular - we even saw Batman bulk up with this type of metabolic exercise for his recent fight with Superman!

If you want 2017 to be a new year of fitness, then here’s some workouts you can try with our own range of battle ropes:

Waves are the most common type of battle rope workout. Primarily used to develop your biceps, you perform a wave by tucking your elbows in, and alternating “pumps” by moving your arms up and down. The waves refer to the motion created in the ropes themselves.

Double waves are a step up in terms of difficulty. Now, your arms will move in tandem, thus creating a single movement.

●Bring the roped up to your shoulder level, and down towards your hips.
●Keep the ropes together as you move.
●Not to lock your elbows at any point whilst performing the exercise.

If you want a workout that targets your shoulders, then try spinning the ropes in independent circles in from of you. You don’t need to spin the ropes in a clockwise or counter-clockwise motion - in fact one variant of the exercise is to hold both hands together and make a singular circle with both ends.

Shoulder circles are widely used by boxers and swimmers as a warm-up or recovery workout. If you would prefer to upscale the workout, perhaps as a finisher for your routine, try using thicker ropes instead.

This has to be one of our favourite battle rope workouts. It’s highly satisfying to perform, plus it works in our shoulders, back and core. The action is in the name; lift both ends of the rope overhead, and then slam it down to the ground with as much force as possible.
Posture is a big part of doing this exercise correctly, and safely. Maintain a straight back and tight core, and when you slam the rope down, do so in a squatting motion.

This full body rope exercise starts with you grasping the ropes with an overhand grip. Then, with both feet firm on the group, start pivoting your torso from side to side. Within each pivot, you flip the ropes from left to right.

Your core should be engaged throughout, and you should be creating an arc like movement with the ropes as you shift the weight around. Once again, keep track of your position - be careful not to lean back too much so as not to stress your lower back.

And lastly we have a workout that anyone should be familiar with! Take a rope in each hand, assume and overhand position, and then adjust your footing so that the ropes have some slack before you begin. Now, start doing some jumping jacks. 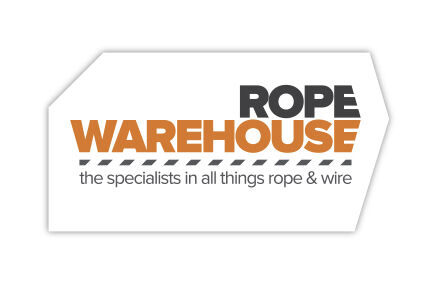 We're excited to announce the brand new website launch of Rope Warehouse. With over 30 years experience in the rope and wire industry, we're delighted to be able to share our expertise and sell our rope offering online. As a long established business, 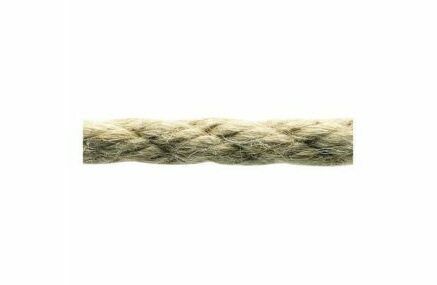 Guide to our Film and Theatre RopeFriday, 31st of March 2017

There are many subtle symbols we automatically associate with the theatre or cinema. The safety curtain, designed for fire prevention. The folding seats, individually numbered and arranged in a row. Even the food, from popcorn to tiny tubs of ice cream, are 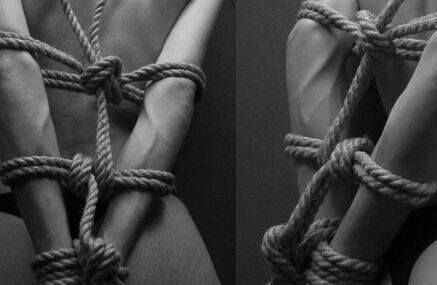 What Kind Of Rope Is The Best For Bondage?Monday, 26th of March 2018

It's a question that all rope bondage beginners should be asking... So when it comes to finding the best rope for this kind of specialist sex play, you need to be looking at everything from material to length of rope to ensure that what you get up to is not